Once again, it’s time to head off to Great Britain for a little bit of fabric shopping and a change of scenery. We’ll be there for a for a week and we’ll be spending more of our time seeing the sights of Southern England so stay tuned! 🙂

As a follow-up to our prior post about the fashion collection at the V&A Museum in London, we got to thinking that the V&A can be a bit intimidating for people visiting for the first time. From our experience, here are a few tips for the first-timer:

While the above is by no means a comprehensive list, it should make your first-time experience more enjoyable. Finally, below is an introductory video from the V& A that you might find helpful: 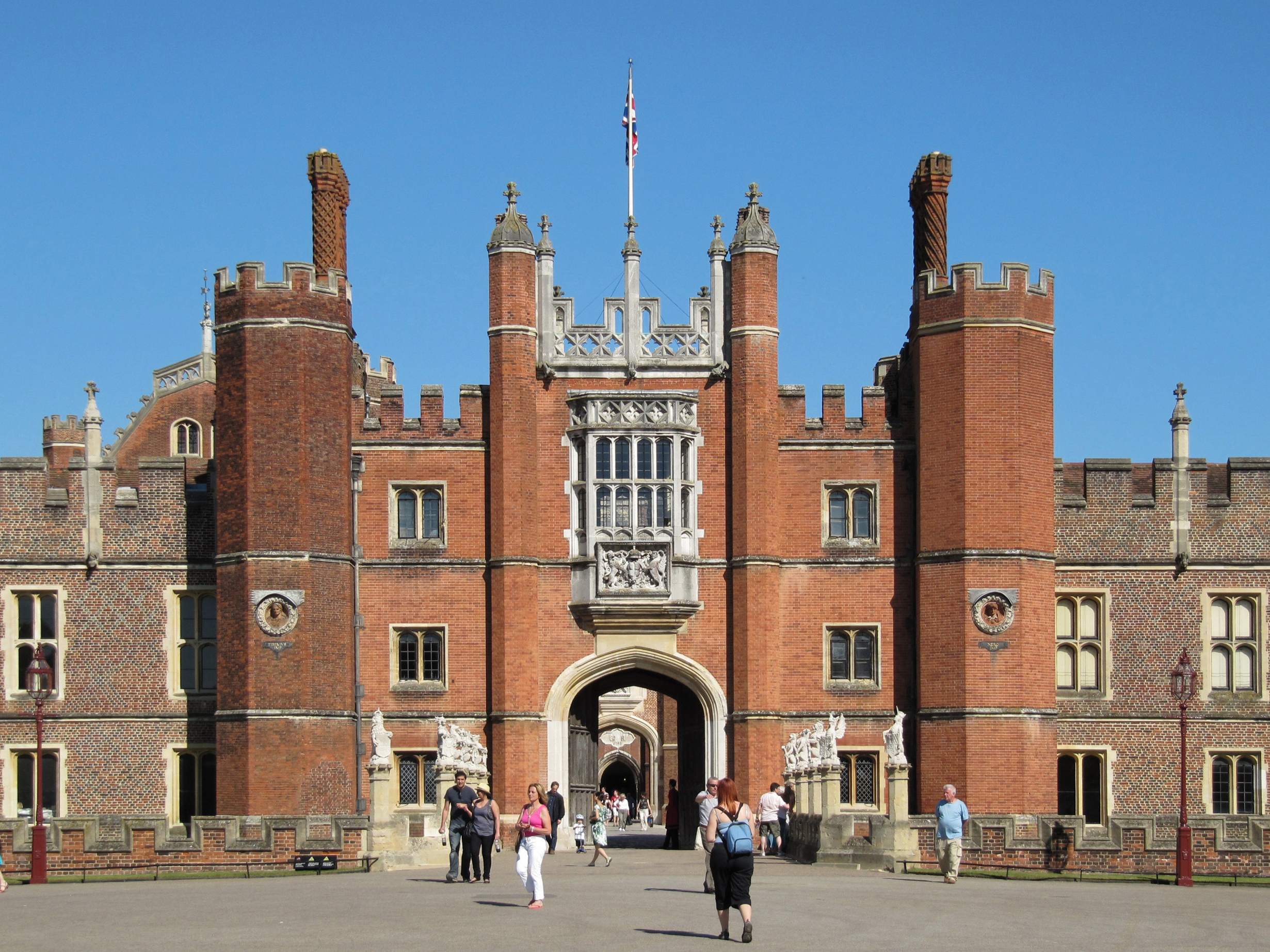 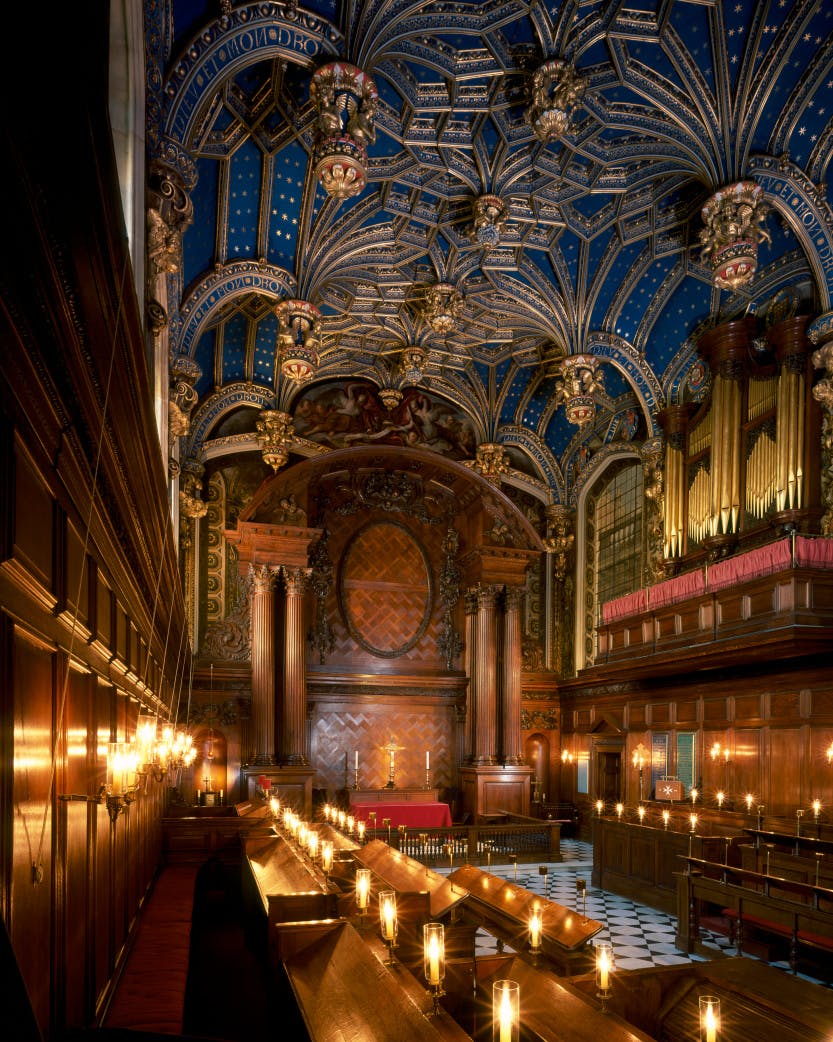 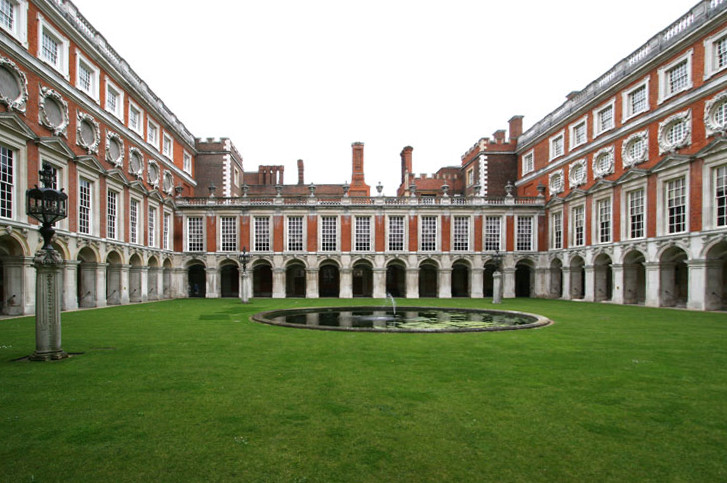 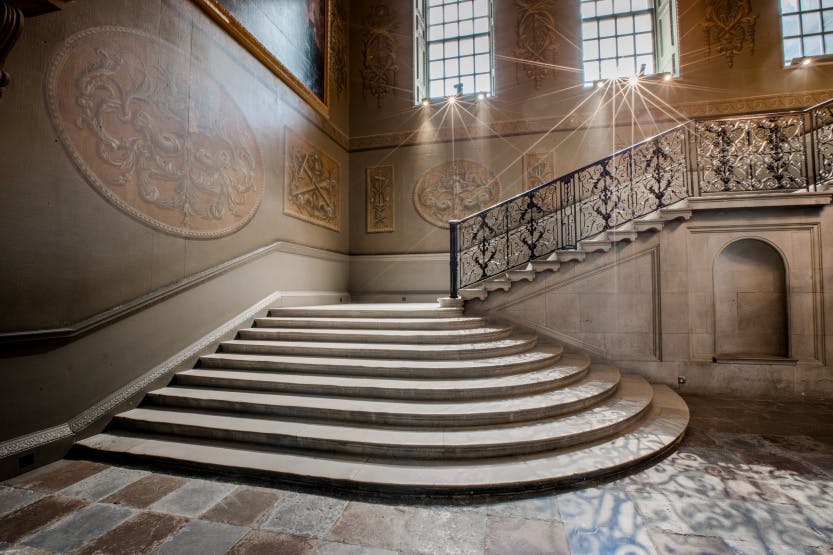 Spring is just around the corner, and we’ve been preparing for a busy dress up season, starting with Clockwork Alchemy next week, then London, Bath, Tombstone, Germany, Paris, and a few Victorian Balls in between. Be sure to book your next gown or corset ahead of time, our bespoke slots are filling up for the year!

This year we decided to change things up for Christmas so we’re spending it in London. 🙂 Yes, you heard right, London like in London, England. 2018 has been an exceptionally busy year for us, between various projects and travelling, it’s been a crazy but fun time for us. We want to take this moment to with all our clients and followers Happy Holidays and a Merry Christmas! We’ll have more soon so stay tuned. 🙂