Our time here at No. 11 is regretfully winding down and soon we’ll be headed back to fast-paced Southern California. On our last day here, we decided to do something different and so we hit the road and headed west towards Tubac, Arizona. 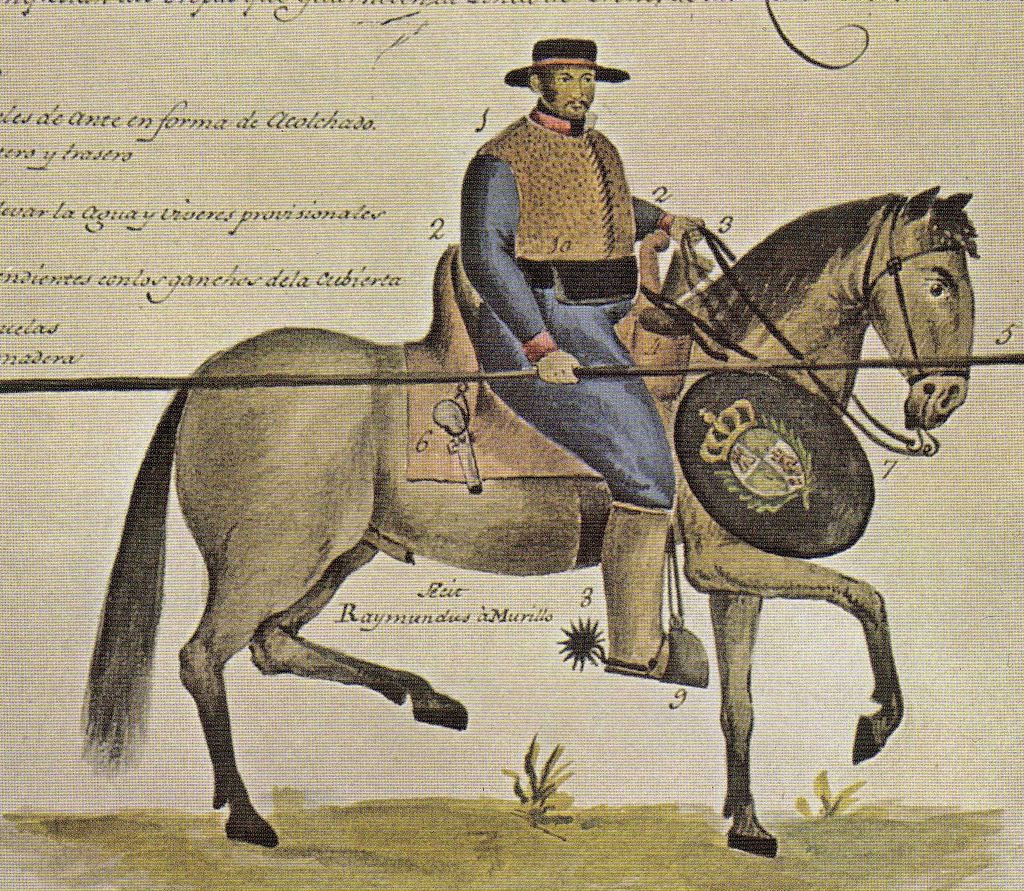 Why Tubac? Well, Tubac was the site of some the earliest settlement of Arizona by Europeans and represents a melding of cultures that’s still working itself out even today. Also, it gave us an opportunity to see a different part of Arizona that we normally don’t get to see; there’s more to Arizona than gunfights, outlaws, saloons, and the like. 🙂

Specifically, there are two sites in Tubac that we visited: The mission at Tumacácori and the Presidio at Tubac. The mission was established as Mission San Cayetano de Tumacácori in 1691 by the Jesuit priest Father Eusebio Kino . The mission was a fully functioning settlement in its own right and contained fields, orchards, and livestock to include, most significantly, horses; Father Kino was instrumental in bringing the first horses to the area.

Another View of the Church

The actual history is a bit convoluted in that there were three missions established in the area over the years plus the Presidio that was eventually established a few miles to the north. The Presidio San Ignacio de Tubac was established some 61 years later in 1752 and was intended as a military settlement that would provide protection to the settlements and missions in the immediate Santa Cruz River Valley.

Eventually, the settlements in the area were abandoned in the face of increasing Apache raids and by 1849, both the mission and presidio had been abandoned. Today, the  mission is part of Tumacácori National Historical Park and the presidio is now Tubac Presidio State Historic Park. Here are a few more pictures from the mission:

We found the mission utterly amazing, especially when  you consider that it was built in what was basically the middle of nowhere- by 17th/18th Century standards, it might as well have been the moon. 🙂

Unfortunately for the Presidio, there’s not much remaining of the original structures themselves so this will have to serve: 🙂

We have to say, of the two sites, the mission was probably the most compelling, especially given its location. Overall, it was an interesting trip and a nice break from our usual schedule. We hope to return to Tubac in the future to explore some more. 🙂